C is a general-purpose, high-level language that was originally developed by Dennis M. Ritchie to develop the UNIX operating system at Bell Labs. C was originally first implemented on the DEC PDP-11 computer in 1972. Jeevanopadhihttp://Jeevanopadhi.com provides c language with training and certification with best certified tutors. 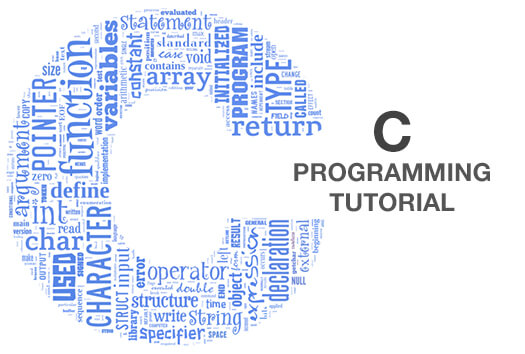 C is a particularly popular language for personal computer programmers because it is relatively small — it requires less memory than other languages. The first major program written in C was the UNIX operating system, and for many years C was considered to be inextricably linked with UNIX.

In 1978, Brian Kernighan and Dennis Ritchie produced the first publicly available description of C, now known as the K&R standard.

The UNIX operating system, the C compiler, and essentially all UNIX application programs have been written in C.

C was initially used for system development work, in particular the programs that make-up the operating system.

Mainly because it produces code that runs nearly as fast as code written in assembly language.

Some examples of the use of C might be:

Difference between c and c++

So to understand and learn c++ and java it is necessary to have a brief idea about c language.
C Programming Language Median Salary by Job 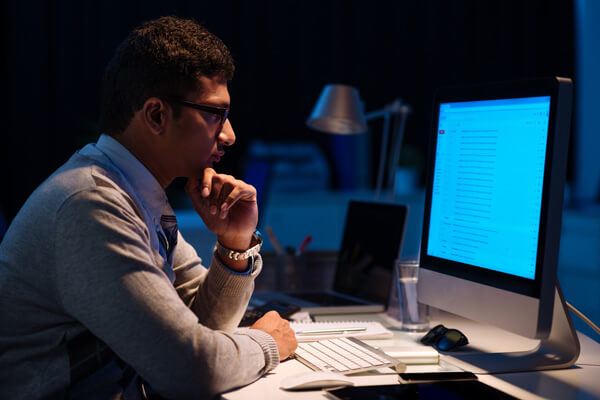 Use of learning Tally